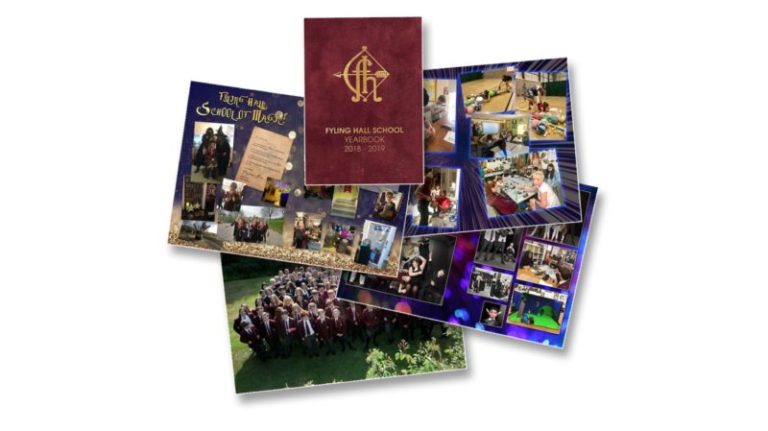 The idea was that it would be dug up in the distant future – in the year two-thousand – so the children of that time might marvel at the mysteries of the past and the children of 1971 could imagine themselves being old, living on Saturn and being served by robots.

There were three problems with this wonderful idea. The first was that having filmed the burial, they kept re-showing it for various reasons throughout the seventies and eighties so we were pretty clued up on what was in there: the Blue Peter Annual, some new fangled ‘decimal’ coins and a video tape of the latest episode of the programme and yet it was as if they were preparing for a post-apocalyptic world where we would indeed marvel at these forgotten relics from the past.

The second problem was that due to building works they had to dig up the capsule early (in 1984) and re-bury it in secret in a different location (and almost forgetting where that was). When the capsule was opened in AD 2000 they decided not to broadcast it live as it would have become obvious that the capsule had been re-opened in 1984 and the objects wrapped differently (an edit in post production hid this fact from the audience who assumed it was live).

The final problem was that when Valerie, John and Peter returned to dig it up they found that water and mud had got in and ruined most of it turning the treasures into a smelly squelchy mess. At least the coins were still legal tender.

Someone remarked that they’d have been better off leaving simply leaving it on the shelf in the Blue Peter office – which was true as there was a copy of the 1970 annual and the other stuff there in mint condition.

Until we get there, we all have strange views about the future, especially children. They think it’s a long way off. They think we’ll somehow be different when we get there. They think they’ll have forgotten everything about the present. Those of us who now are in fact ‘old’ know that isn’t true (apart from the last bit maybe).

We live in an age (unlike 1971) where we carry around cameras all the time. We’re constantly adding to our own Time Capsules each day. But will our digital devices survive? Will our hard drives crash, our phones batteries die and devices we replace them with no longer hold our images which will be lost forever? Will we still be able to operate today’s technology in the distant future of just thirty years time? Just try playing a LaserDisc, an 8-track, a Betamax, a DAT tape, a SyQuest disc, a ZIP drive, a 7″ or 3.4″ floppy or even a VHS or cassette tape for the answer…

A book. We can still play that in 2052. We’ll still have the reader: our eyes and our hands. We’ll still be able to swipe its pages and gesture control its touch screen to reveal its many wonderful high definition colour pages. What’s more, it can live safely on a shelf in appropriate climate controlled conditions at home and the battery will never run out as it’s powered by reflecting light off it.

We last made a Yearbook in 2019. The pandemic scuppered the last two years but we’re bringing it back this year. It will include as many great photos as we have from this academic year plus some that sum up that strange time of the last two years. Each Tutor group will have pages for their own memories as will each subject and each memorable event. Everything worth remembering that we have a picture of should be in there.

The goal is to get it ready for Prizegiving, the last day of our academic year, in July. I’ll be sending out advanced orders to you later on with details on how to reserve one. Here’s what the cover may look like.

For now, have a look at these images, from the strange before-time past of 2019.