How it is to be a boarder Is it time for another school ski trip? 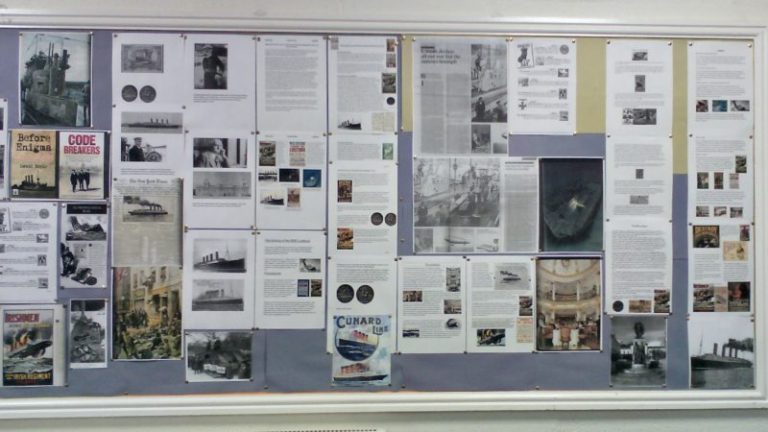 The sinking of the Lusitania was perhaps the single most controversial act of the First World War, resulting in the deaths of hundreds of helpless civilians, men, women, and children, including over one hundred neutral Americans. For many in Britain it confirmed their opinions of the autocratic regime of the Kaiser as a brutal juggernaut that had to be stopped if civilisation was to survive.

The sinking certainly provided plenty of opportunity for anti-German propaganda which no amount of German counter arguments could successfully contradict. It resulted in the Germans agreeing to end unrestricted U-boat warfare, a decision which seriously impaired their ability to wage war on the Allies and which was eventually reversed in 1917 under the pressure of severe shortages of food, fuel, and the other essential resources Germany needed to pursue the war.

By this stage, however, the effectiveness of the U-boat offensive had been greatly reduced by the success of Britain’s secret intelligence organisation, Room 40 at the Admiralty, in decoding German submarine messages, and fact that Britain’s dockyards were building and repairing ships quicker than Germany could sink them. Britain and her allies had certainly won the propaganda war, even if it is frequently and erroneously suggested that the USA entered the war against Germany in the light of the Lusitania sinking. In an era when the rules of engagement were changing quickly the Lusitania could be and was seen as a direct attack on civilians, and as such the U-boat commander had he survived the war would almost certainly have faced war crime charges.

Year 9’s work illustrates the importance for Britain of this single most controversial act of the First World War and the need to win the propaganda war, if Britain was going to win the Great War.