On Sunday 27th September, a group of students went to see Middlesbrough comprehensively beat Leeds United 3 – 0. The first two goals were scored at the far end while the last one was scored due to a mix up in the Leeds defence in the dying minutes of the game. Half time signalled a dash to the fast food stalls as the stands slowly emptied, only gathering pace when a fire alarm accidentally went off! All of us thoroughly enjoyed the match and joined in the shouting, cheering and occasional chanting with 27,000 other fans. 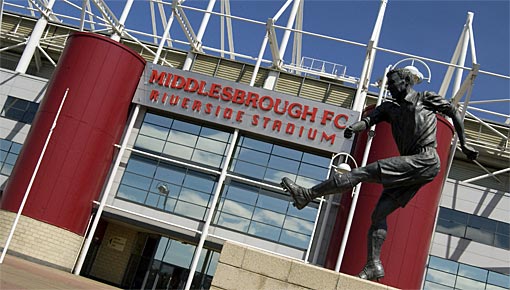