Fyling Hall School has just turned 90! The school was founded in 1923 by Mabel Bradley. Mab, as she was known was a remarkable teacher and organiser. She lost her job as headmistress of Whitby Girls’ Grammar School when she married the headmaster of the boys’ school – married women were discouraged from working when troops returned after the First World War. Two of Mab’s friends then asked her to educate their sons, and in 1923 she started her school in Whitby with two day boys and two boarders. In the 1930s, already taking girls as well as boys, the school moved to Fyling Hall, with its remarkable views over Robin Hood’s Bay and Ravenscar. 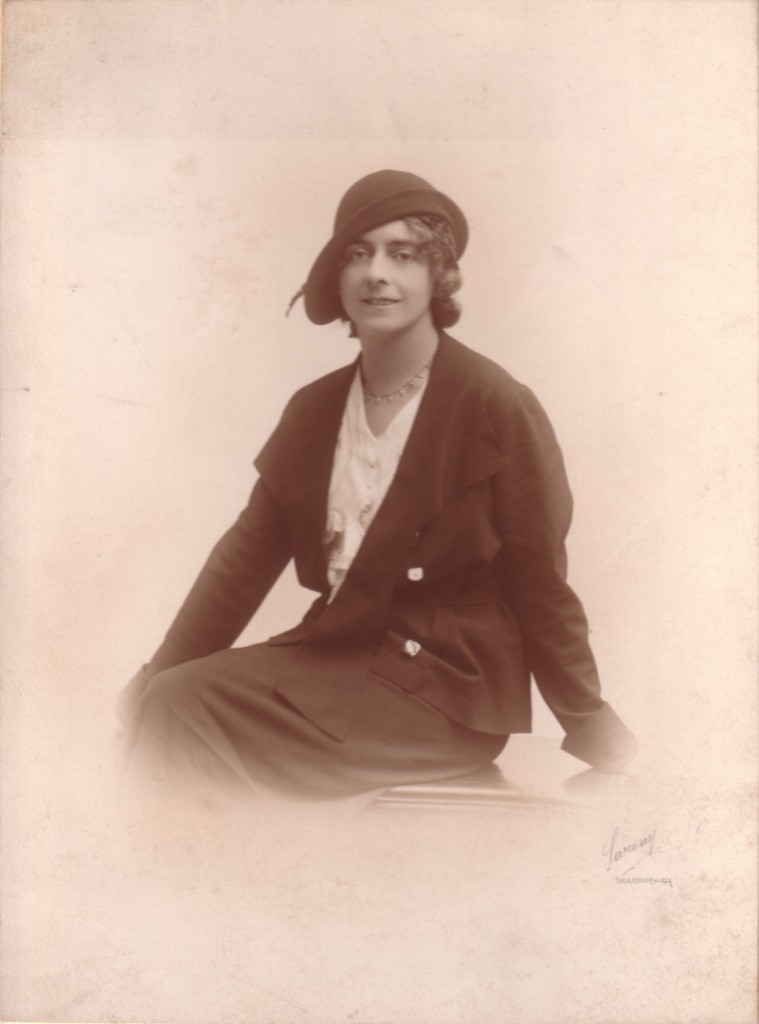 Mab, who ran the school until her death in 1962 is still fondly remembered by former pupils as “a born teacher who always made you feel the world was bigger than you knew”, and as a “fountain of intelligence and humanitarian wisdom.”  She chose as the school motto “the days that make us happy make us wise”. 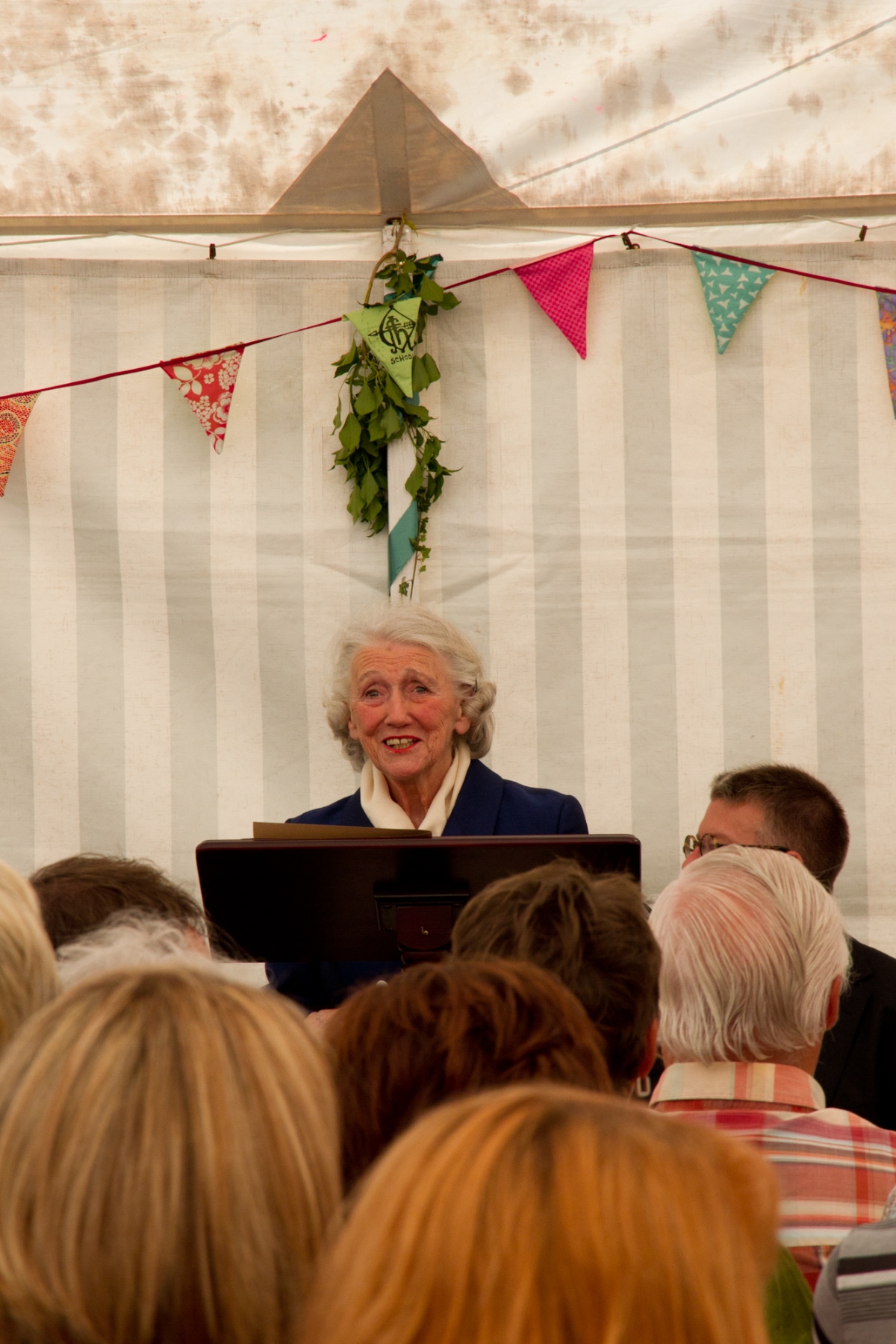 Mrs Clare White, Mab Bradley’s daughter, was a pupil in the school, and returned from a successful acting career in London to run the school herself after her mother’s death. Mrs White lives on the site and takes an active part in the life of our school. She said “it’s wonderful that the school my mother started has been educating children for ninety years. Former pupils often come back to visit and share stories of the wonderful time they had here”.

In 1940, when the army took over Fyling Hall, the pupils were evacuated to Penrith in Cumberland. Just as well, perhaps, since a large bomb dropped in the woods two days later. While the pupils travelled in buses, however, petrol rationing did not allow for the transportation of horses, and a former pupil trekked the ponies 130 miles to re-join the school. 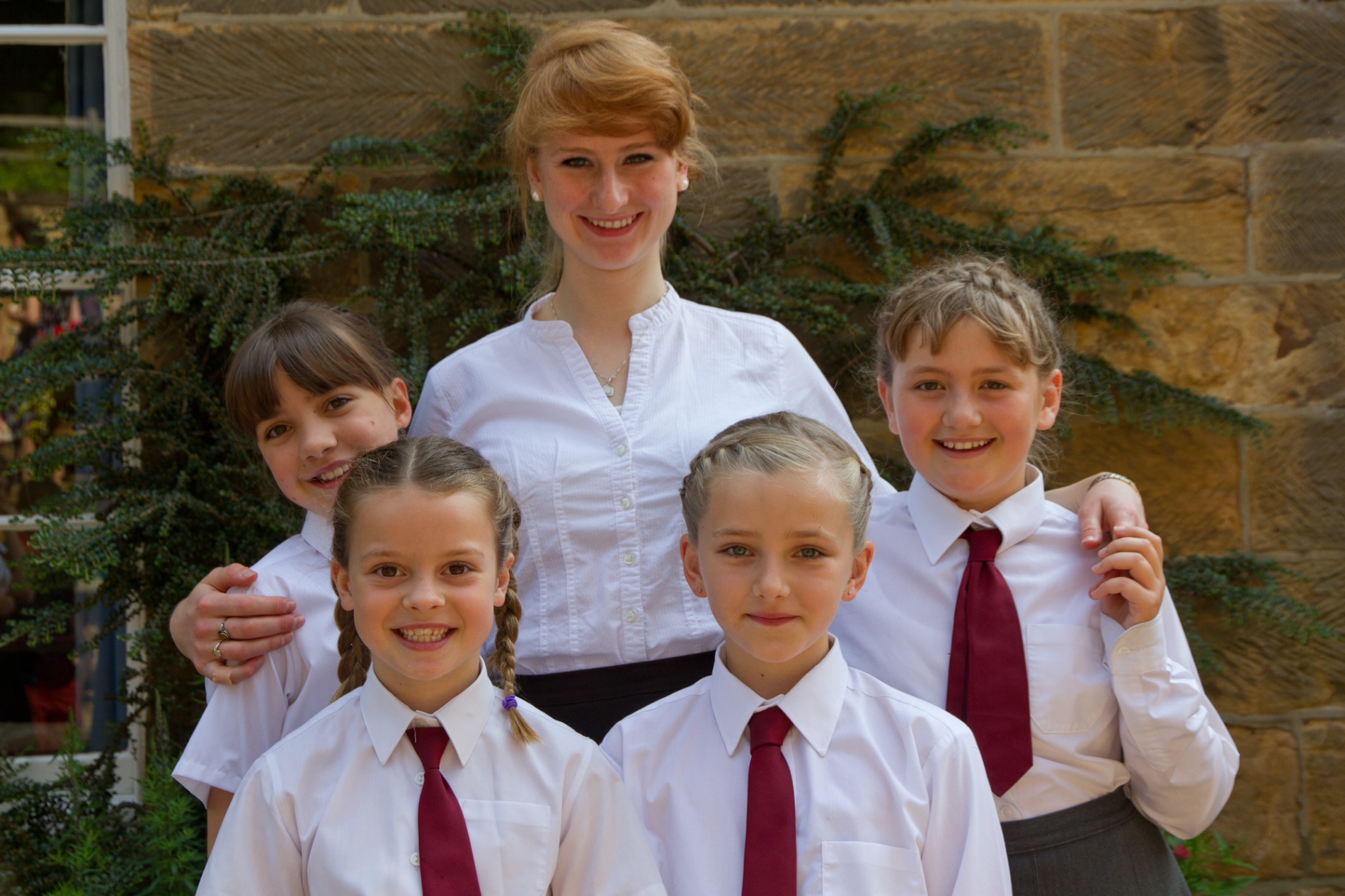 Conditions at the school in the early days were pretty basic, with no mains electricity or mains water and a railway carriage in the garden serving as a boys dormitory. Things are very different now, with modern classrooms and boarding houses, but we still takes Mab Bradley’s vision of education very seriously. The relaxed and cheerful family atmosphere that she created is still there.

The Headmaster said “despite the modern facilities, Mab Bradley would still recognise Fyling Hall. It’s still non-selective and still a remarkably happy place. All the pupils here know each other, and Mab would have approved that as well as taking day pupils from around Whitby and Scarborough, and boarders from all over Britain, we also have students from around the world.”