The Trustees of Fyling Hall are very happy to announce that as from the start of term in September, the new headmaster will be Steven Allen, BA (Leeds), QTS (Bradford).

New to the Headmaster’s office Steve may be, but he is not, of course, new to Fyling Hall.  It has been more than 25 years now since Steve first arrived at the school in short grey trousers. He rose to become Head Boy, and after taking a degree came back to join the sports department. He has been Head of Sport in the school since 2008 and has also taught Design Technology and Graphics. As well as this, he has been Head of Boys and a member of the Senior Management Team since 2010.  This latest step is a natural progression, but he also knows that  it’s a big challenge – not least because he has very recently become a Dad for the first time.  Nevertheless, he and his wife, Caroline, are enormously looking forward to his new role at the school.

Steve will be working with the same management team of Dr. Ian Richardson in charge of academic matters, Captain Ted Gaffney as Bursar and Miss. Adele Gilmour in charge of pastoral. 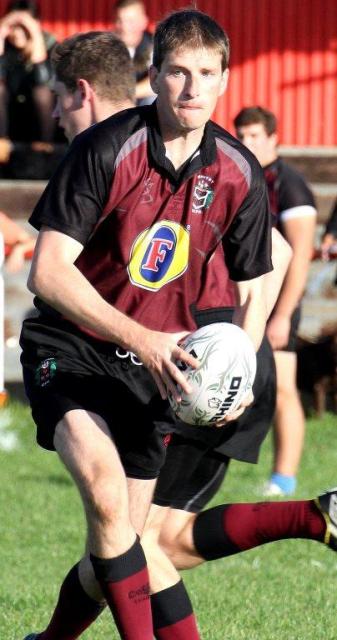